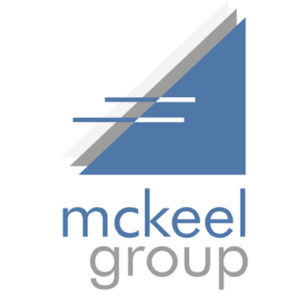 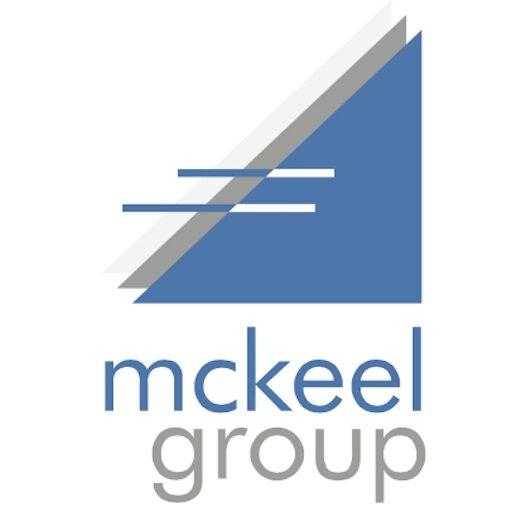 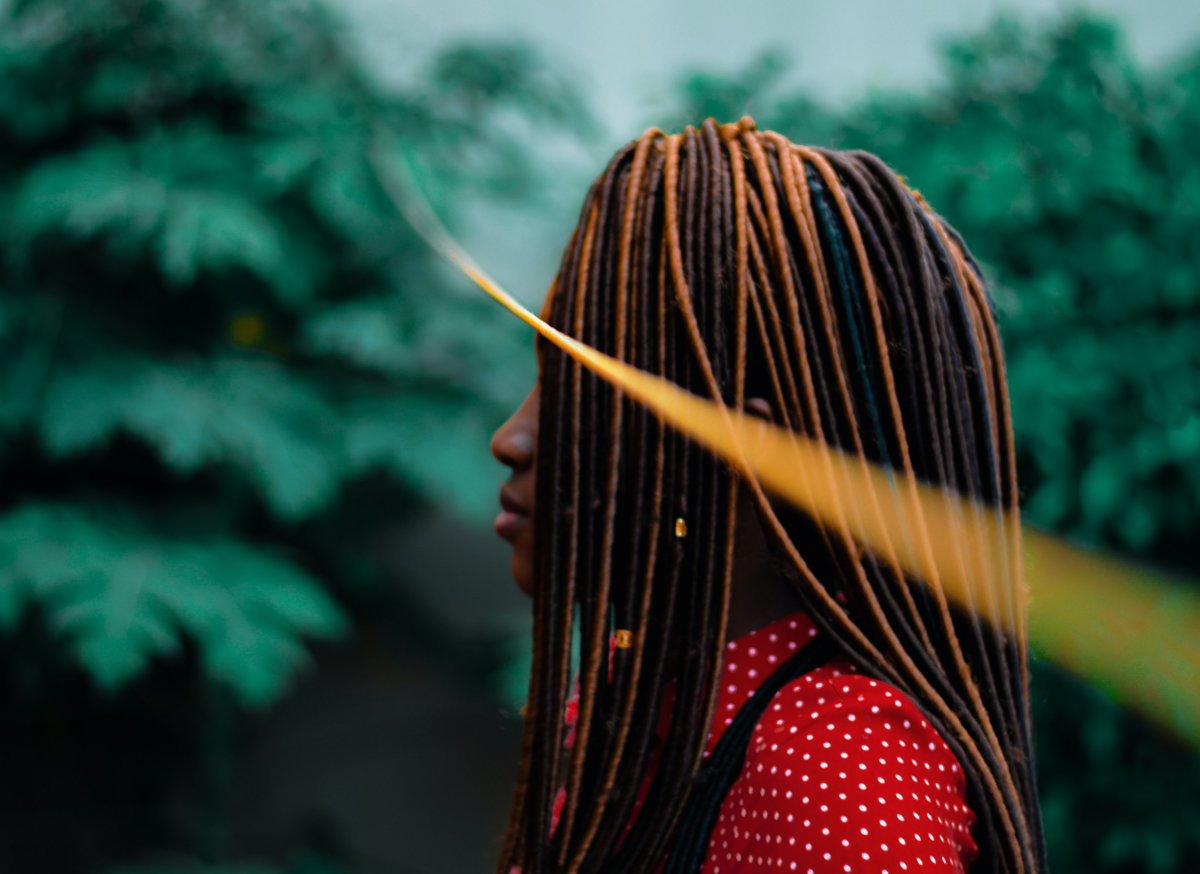 In another recent trend, a growing number of states are passing legislation prohibiting discrimination against race-based hairstyles in schools and workplaces. First introduced in 2019, the CROWN Act—which stands for Creating a Respectful and Open World for Natural Hair—prohibits denial of employment and educational opportunities because of ethnic hair texture and protective styles such as braids, locs, twists, and knots.

The CROWN Act was created in 2019 by the CROWN Coalition—a group of women who felt the effects of race-based hair discrimination first hand, the Dove corporation, National Urban League, Color Of Change, and Western Center on Law & Poverty. It is currently law in 18 states and 32 municipalities—including in Illinois and in St. Louis City and Kansas City, Missouri–and is in the legislative process in 26 additional states. Only 5 states have yet to take action on the legislation. Federal legislation is also pending.

In view of the increasing enactment of CROWN Act, employers need to review their dress code and grooming policies to make sure they aren’t in violation. Policies that restrict certain hairstyles and textures associated with race may be unlawful—and this extends to hiring, firing, and disciplinary decisions. Employers may still impose reasonable restrictions based on bona fide health and safety concerns—an employee may be required to tie their hair back or put it in a hair net, but they can’t be required to cut it or change their hairstyle. And the Act is aimed at race-based discrimination, not general freedom of expression. An employee who comes to work with blue hair and Mohawk isn’t intended the protection of the Act!

See the story behind the women who started the Crown Coalition. 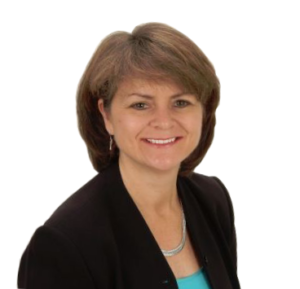 I am an employment attorney who has worked with hundreds of startup and established businesses and love to help dynamic companies get started and grow. Follow my blog for the latest legal news--designed to keep you legally compliant and up-to-date on innovative workplace practices.

This article is for general information only and is not intended as legal advice. Please consult qualified legal counsel for advice for your specific legal questions. 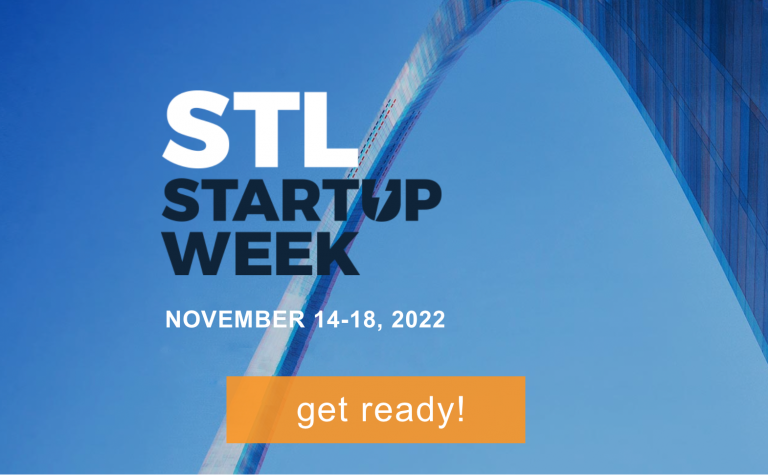